General administration of customs spokesman: we are confident that the impact of the outbreak on foreign trade will be minimized

General administration of customs spokesman: we are confident that the impact of the outbreak on foreign trade will be minimized

On April 14, the state council information office held a press conference to introduce the import and export situation in the first quarter of 2020.

Li kuiwen, director of the statistical analysis department and spokesman of the general administration of customs, said at the meeting that the current global epidemic is still spreading at a faster pace, the downside risks of the world economy are worsening and destabilizing factors and uncertainties are significantly increasing.

He disclosed that recently the international monetary fund's latest forecast, the global economic recession will occur this year, the world trade organization also forecast this year decline in global trade in goods is bigger, the international market demand will be to our country foreign trade impact, a new order of foreign trade to reduce problems begin to gradually appear, such as foreign trade development in our country faces difficulties cannot be underestimated. But he also said that China's foreign trade is strong in resilience and competitiveness, and Chinese enterprises are also strong in innovation and market development, Recently, various departments around the country have taken a series of measures to stabilize foreign trade, to help enterprises overcome difficulties and have the confidence to stabilize the foreign trade base, so as to minimize the impact of the epidemic on China's foreign trade. 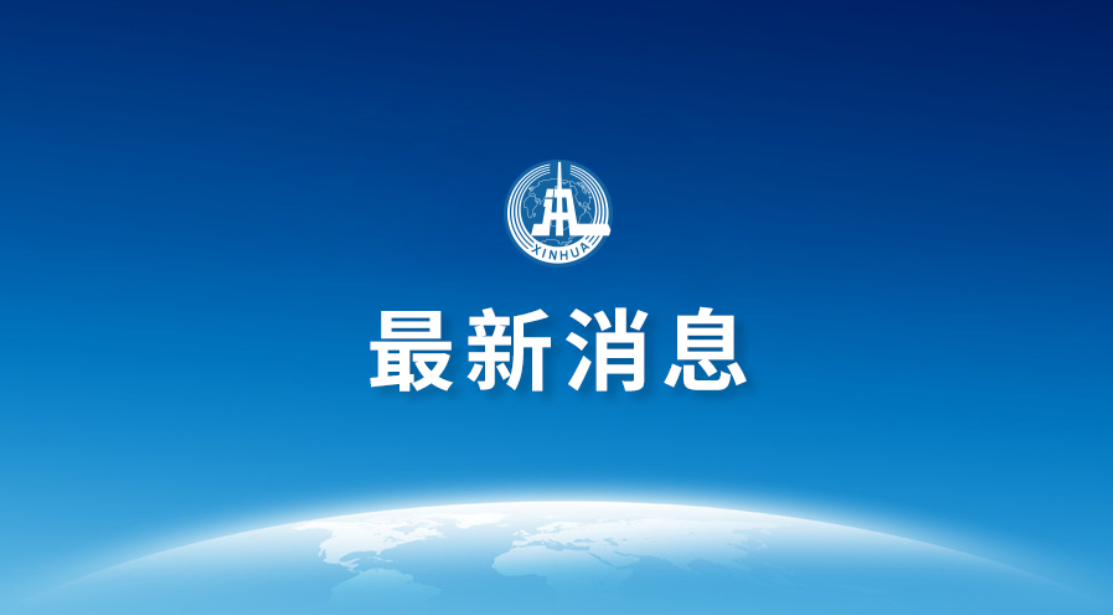