General Situation Of Printing And Dyeing Enterprises Under The Epidemic Situation

General Situation Of Printing And Dyeing Enterprises Under The Epidemic Situation

At present, China's progress in the prevention and control of the epidemic has been steadily consolidated, the restoration of economic and social order has been accelerated, and steady progress has been made in the resumption of work and production of enterprises. According to the weekly survey data of China textile industry federation, as of 12 o 'clock on April 3, among the 3939 enterprises above the scale in 28 key textile industry clusters that participated in the survey, the proportion of enterprises that have returned to work was 98.8%, and the proportion of workers that have returned to work was 90.2%.Among the enterprises below the scale, 64,000 resumed work, accounting for 88.1% of the total number of enterprises under the standard of the cluster. The proportion of returning workers in the standard enterprises is 82.5%. The survey data shows that the situation of returning to work and production in China's home textiles manufacturers remains stable on the whole.

While the domestic epidemic was relieved, the global epidemic spread rapidly, resulting in the contraction of production and consumption in the affected countries, frequent fluctuations in the stock market, and a significant reduction in trade activities. The risk of global economic recession was constantly accumulating, The first half is short of people, the second half is short of sheet, the road to recovery is particularly difficult. 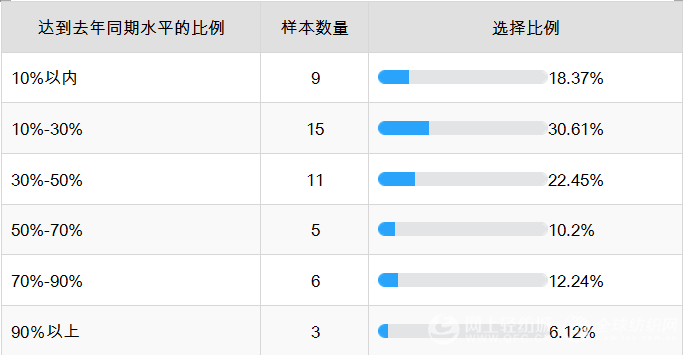 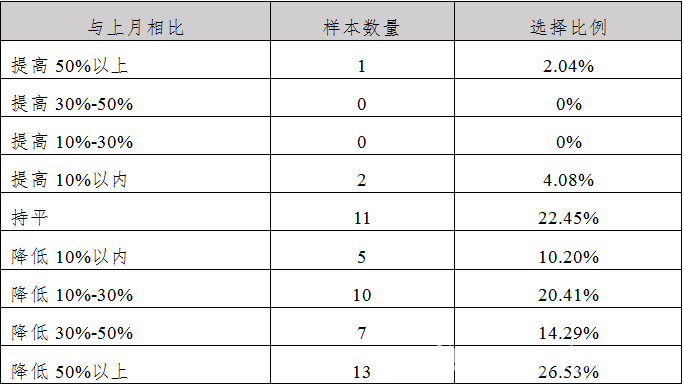 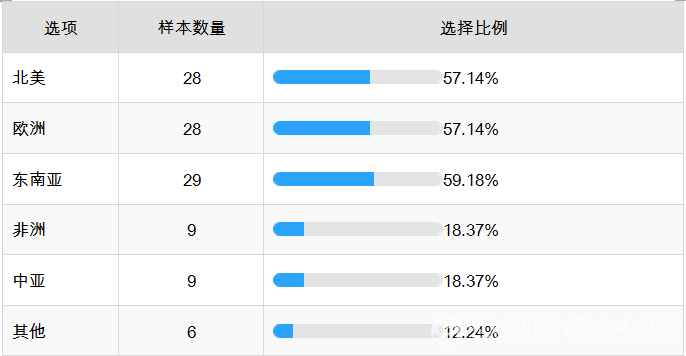 In general, most enterprises this year decline in domestic and international orders are serious, some enterprises even there is no single answer, enterprises with orders and only can maintain a month or less for the future forecast, most companies believe that the current situation will continue for 3-4 months, is expected in September 8 - things will get better Severe epidemic situation at home and abroad, on this hamming tong big international trade co., LTD., actively coordinate the parties to provide protective supplies needed for the outbreak, seeking new direction at the same time, the new breakthrough and new trade growth points, in joint efforts with the customers at home and abroad, our company exports the sofa cushion, washed by cushion and all kinds of household products such as life is still keep good sales trend.