The irreplaceable "Made in China"

The irreplaceable "Made in China"

Recently, information from the Ministry of Commerce shows that from January to April, the development of China's foreign trade continued to grow, and the "three major plans" of optimizing import and export, trade and industry integration and unimpeded trade were comprehensively promoted. The total value of import and export reached 11.62 trillion yuan, up 28.5% year on year, and the scale hit a record high in the same period. The main features are as follows: 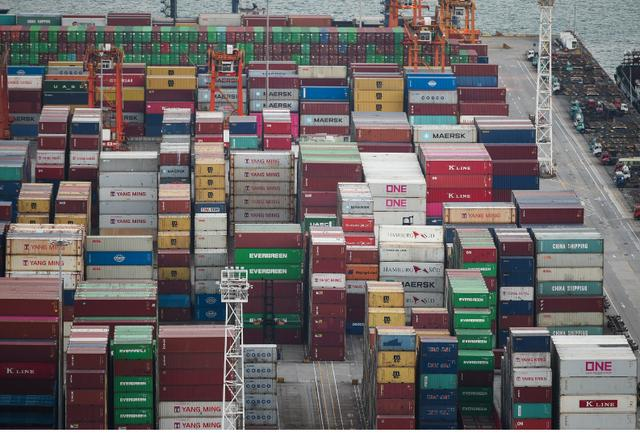 3. Foreign trade players are growing, and private enterprises continue to play a major role. From January to April, 61,655 new foreign trade operators registered. The export of private enterprises reached 3.53 trillion yuan, up 45%, driving up the overall export growth rate by 23.2 percentage points, accounting for an increase of 4.4 percentage points to 55.9% compared with the same period last year.

4. "Residual economy" products continue to drive export growth, some labor-intensive products export recovery growth. From January to April, the export of "household economy" products, such as computers, mobile phones, household appliances, lamps and lanterns, and toys, increased by 32.2%, 35.6%, 50.3%, 66.8% and 59% respectively, driving up the overall export growth by 6.9 percentage points. The rapid progress of vaccination in developed economies has increased people's demand for travel. Exports of clothing, shoes, and bags have recovered by 41 percent, 25.8 percent and 19.2 percent respectively.

5. New business models are developing vigorously, and internal driving forces are growing stronger. New cross-border e-commerce maintained rapid growth, with the value of imports and exports reaching 419.5 billion yuan in the first three months of this year, up 46.5 percent. In April, the 129th Canton Fair was successfully held online, attracting 26,000 enterprises and buyers from 227 countries and regions, bringing new business opportunities to exhibitors from all over the world. 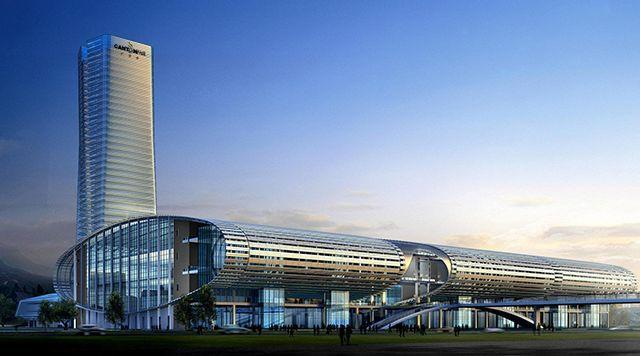 6. China's import growth was driven by the steady improvement of the domestic economy, and the rapid rise in the prices of some bulk commodities boosted the growth of imports. From January to April, imports of crude oil, iron ore and integrated circuits increased by 7.2%, 6.7% and 30.8% respectively. The prices of some bulk commodities rose rapidly, with the average import prices of soybeans, iron ore and copper ore rising by 15.5%, 58.8% and 32.9%, respectively.

It is fair to say that the "good start" in foreign trade continues the trend of strengthening and improving stability, fully demonstrates the strong resilience of the Chinese economy, and provides strong support for the good start of the 14th Five-Year Plan and the high-quality development of the Chinese economy. It is worth noting that the most striking figure for imports and exports in the first quarter was the trade surplus, which widened nearly sevenfold. From the specific composition of exports, the proportion of mechanical and electrical products exports more than 60%. This shows that the main driving force for the export "spurt" in the first quarter is not the temporary increase in demand, but the rapid recovery of normal overseas demand, and "Made in China" is irreplaceable in the global market. Tonda is a professional ODM quilts and comforters, home textiles manufacturers, contributing to the growth of foreign trade.